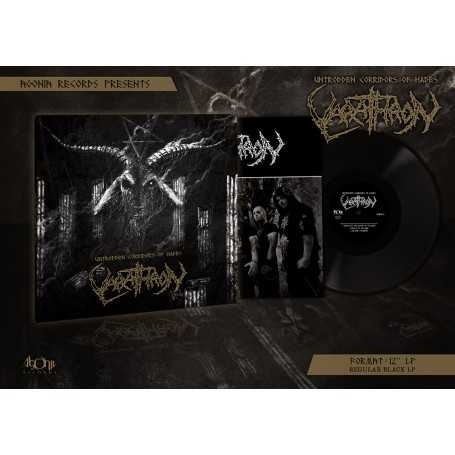 Band's early albums are considered to be the cornerstones of the Hellenic black metal scene, alongside the releases of Necromantia and Rotting Christ, with whom the group shared members as well as similar fascination towards early style. VARATHRON's trademark are mid-paced riffs that have a classic, old-school feel strengthened by a progressive view, as well as epic atmosphere that only few can match. Band's discography includes black metal gems of the 90's such as "His Majesty at the Swamp"(1993) and "Walpurgisnacht" (1995) 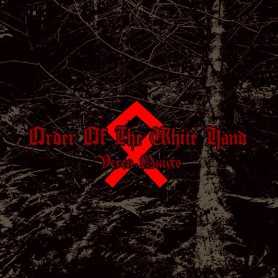 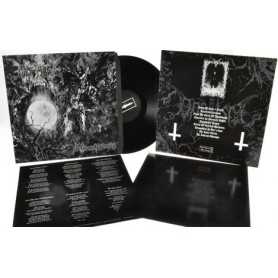 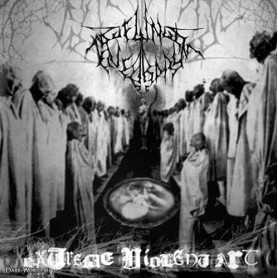 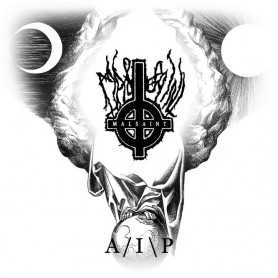 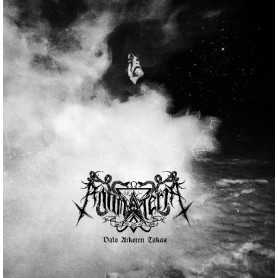 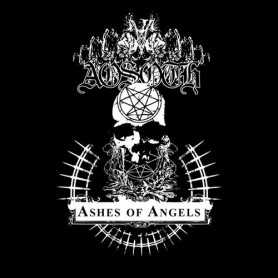 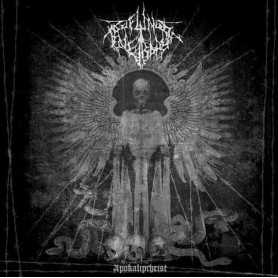 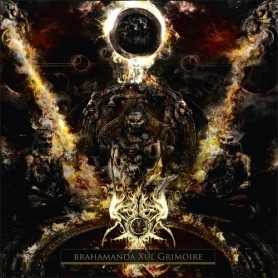