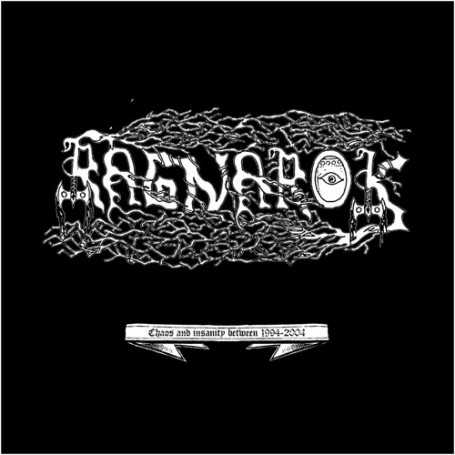 "Chaos and insanity between 1994-2004", is an exclusive release featuring a rare collection of the band's early demos and EPs which were hard to get before but received a proper treatment now. The release comes with two-sided insert including rare band footage. 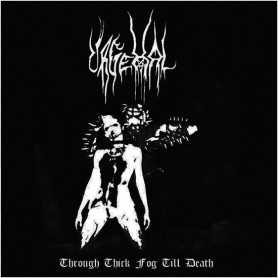 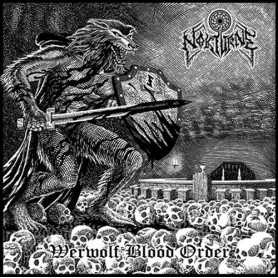 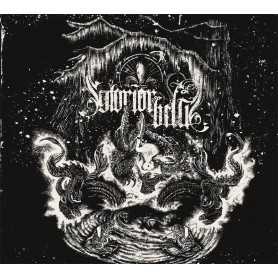 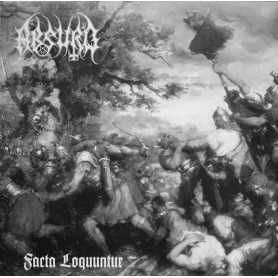 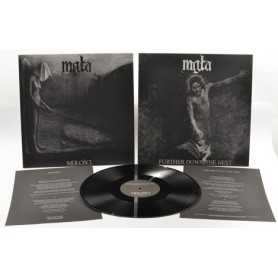 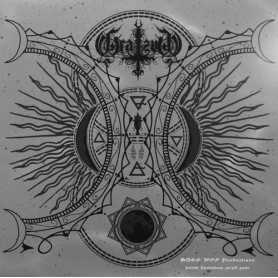 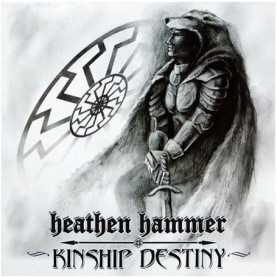