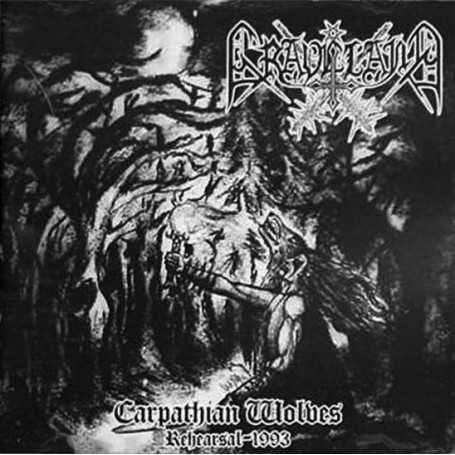 The excellent 1993 rehearsal session for the "Carpathian Wolves" album has finally been released in full. Four of these instrumental tracks were previously available as bonus tracks on the No Colours reissue CD, this is the full six song session. None of which have been available on vinyl until now. A great alternate take on the classic album, the raw but very listenable rehearsal sound presents meaningful insight into the songs. 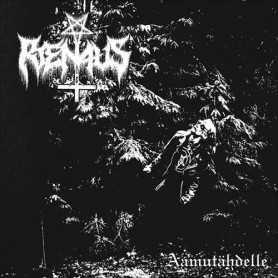 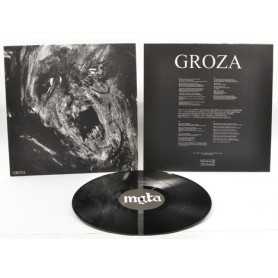 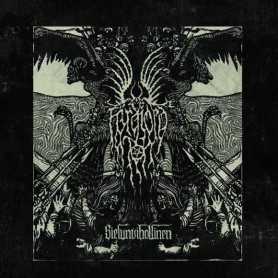 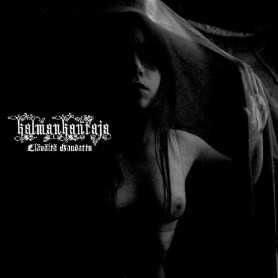 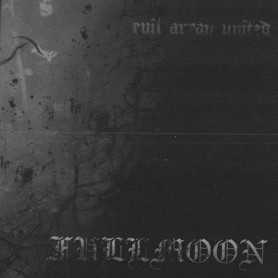 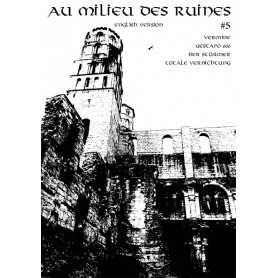 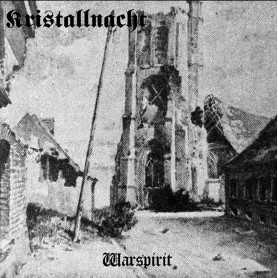 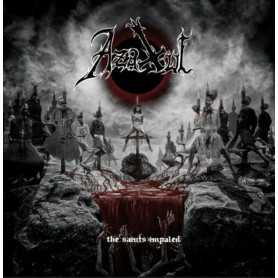