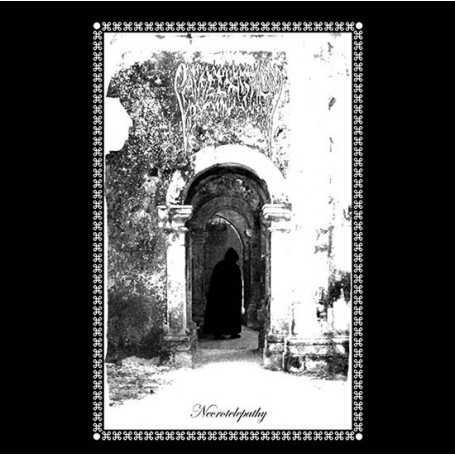 Debut album of Candelabrum, Necrotelepathy. Hailing from the raw black metal hotbed of Portugal, Candelabrum built a sizable reputation last year in the underground with a trio of demo tapes. However, whereas those three demos were primarily slow-tempo black metal with a simultaneously majestic/morbid atmosphere, Necrotelepathy is something else altogether - and a triumph of total otherworldliness.
Comprising two epic-length, side-long tracks, Necrotelepathy brims with a complexity of not just composition, but more so texture. To start, the deliberately blistering, in-the-red rawness imparts both a sense of unorthodox "wrongness" and almost exaggerated nakedness. However, such a soundfield is sincere in its intent, as Candelabrum wield it much like another instrument in a manner similar to cult countrymen Black Cilice: the mesmerizing qualities inherent in the band's black metal are intensified to a literally out-of-this-world extent that severs it completely from normal "metalhead" metal or, most especially, the more social-oriented ends of "black metal." 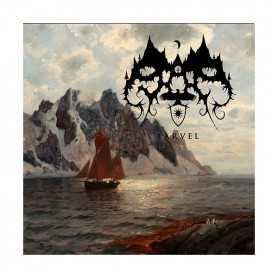 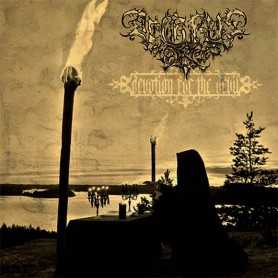 AEGRUS - Devotion For The Devil . LP 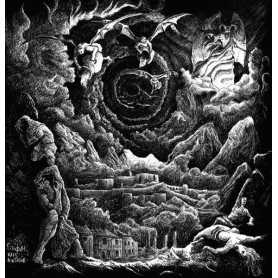 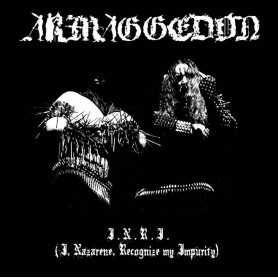 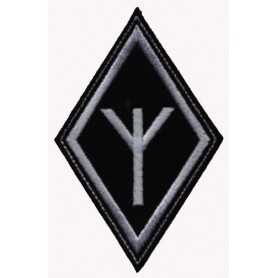 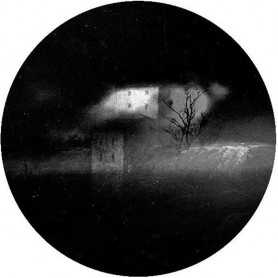 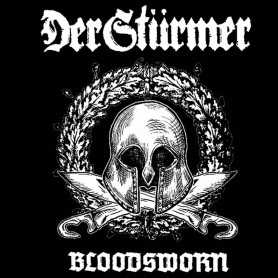 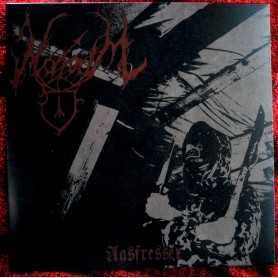