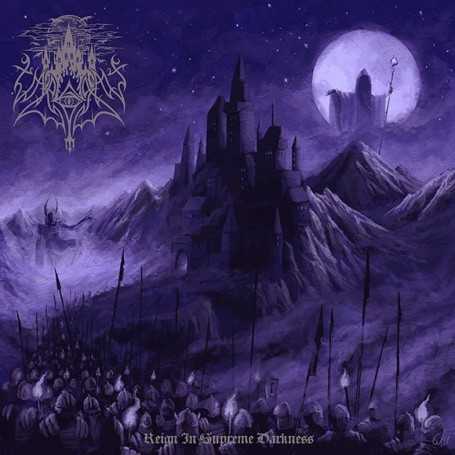 Reign in Supreme Darkness is essentially an intensification and consolidation of Netherstorm's most enduring traits, expanding the band's lexicon by basically speaking it more boldly than before. Still a swarming, densely layered maelstrom of medieval majesty and moonlit madness, here VARGRAV heightens the drama that's latently laid at the band's core, focusing the attack into more finessed form, and stripping away some of its predecessor's more blizzard-blown excesses. In their stead arrives a more dynamic approach to songwriting, varying tempos while maximizing movement, and an overall more mournful and mysterious aspect to the prominent layers of synth.

Just as timeless as Netherstorm, if not more so, VARGRAV once again evokes the visionary works of old Obtained Enslavement, Dimmu Borgir, Abigor, Limbonic Art, and especially early Emperor. And once again, another classic of symphonic black metal graces the purple-velvet landscape of our imagination, and it bears the justifiably arrogant title of Reign in Supreme Darkness 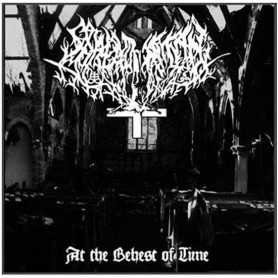 SHROUD OF SATAN - At the Behest of Time . LP 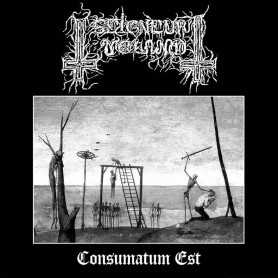 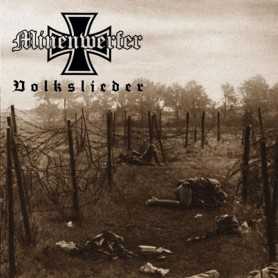 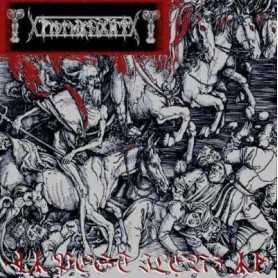 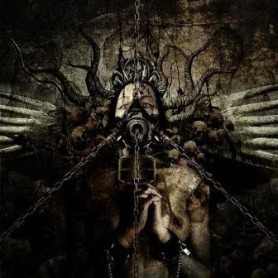 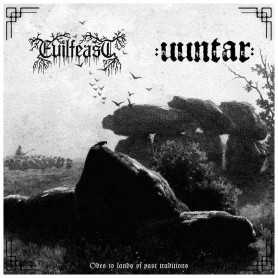 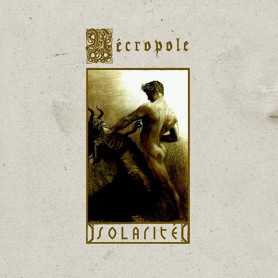 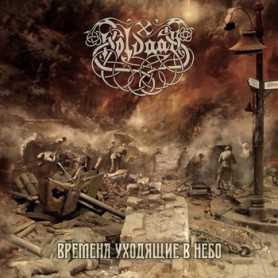