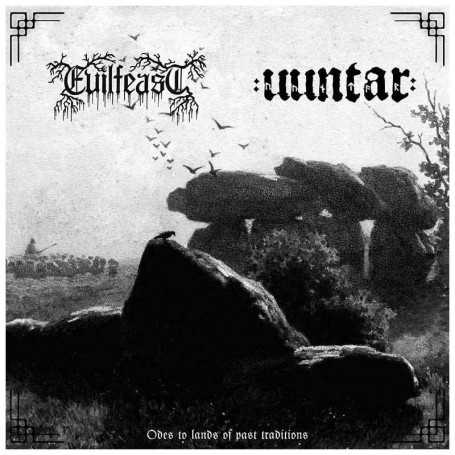 This split album with Evilfeast (Poland) and Uuntar (The Netherlands) features new material from both projects, which has been highly anticipated for some while, to put it mildly. The Slavonic and Germanic hordes joined forces in worship of ancestral blood and soil and 30 april 2020 finally sees the call answered with arguably both bands' strongest material yet.

Evilfeast presents two lengthy tracks, two years after the epic “Elegies of the stellar wind” album. The project is one of those rare phenomena that improves with each release and their contribution to this split is no exception. Evilfeast should be known by now since they sold thousands of records and discs as their material is kept in print due to high demand. Expect two tracks of grim pagan black metal with bombastic parts with their well-known sound and melodies.

Uuntar is a band of two veterans in the Dutch metal scene: Herjann (Cultus, Heimdalls Wacht, ex-Countess, ex-Mordaehoth) and Nortfalke (Kjeld, ex-Lugubre, Tarnkappe, Standvast). Their debut demo hit the underground out of nowhere in 2018 and sold hundreds of copies without even one single line of promotion. This is now only the second release and the bands' own sound of both melancholic and aggressive hymns is truly coming to life here.

These two bands make a perfect pairing of truly sincere and honest traditional and folkish themed black metal. Both bands are great examples of skillful song writing, using lengthy compositions and their own unique kind of melodies. This split is easily among the best pagan black metal genre has to offer right now.

If this item is ordered alone and due to weight, the protection will be less than usual. No complaint will be taken into account. 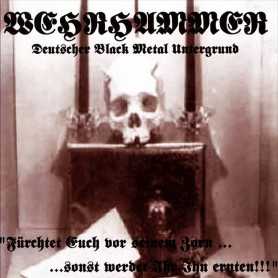 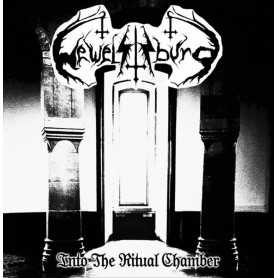 WEWELSSBURG - Into the Ritual Chamber . LP 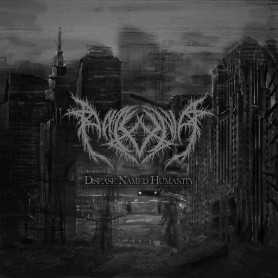 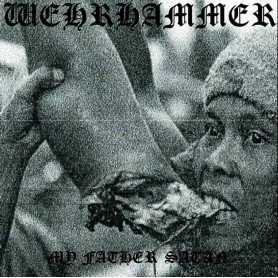 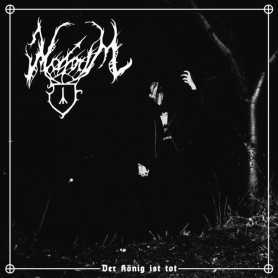 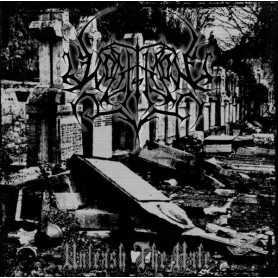 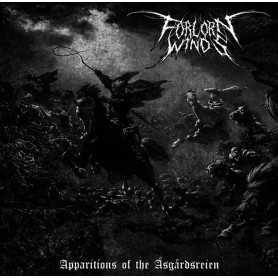