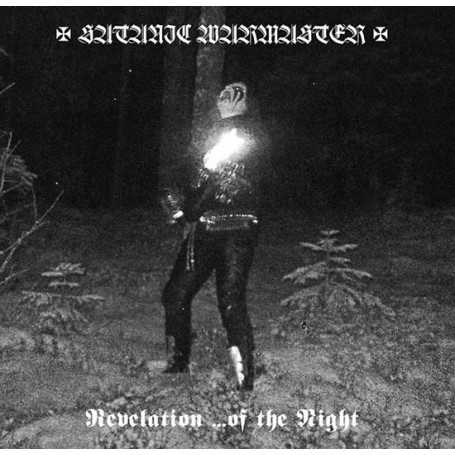 "Revelation" and "...of the Night" compilation on CD format for the first time ever.

While each of SATANIC WARMASTER's five full-length albums serve as crucial (and rightfully classic) monuments in their own right, it is often the band's myriad EPs where their paradigmatic (and paradigm-influencing) aesthetic truly shines. As such, Revelation...of the Night compiles two crucial mini-albums: 2004's...Of the Night and 2007's Revelation. Both breathing the essence of the days when the black metal underground was still cloaked in shadows, both EPs foretell the full-length strikes to follow, with the melancholic majesty of ...Of the Night largely prefiguring the classic Carelian Satanist Madness LP a year later and Revelationsignaling a return to rotten pastures with 2010's eventual Nachzehrer. On their own, however, both short-lengths are endlessly satisfying and undiluted Finnish black metal for which SATANIC WARMASTER has made known the world over.

This CD shall be presented on special gold disc for this first-time CD pressing. 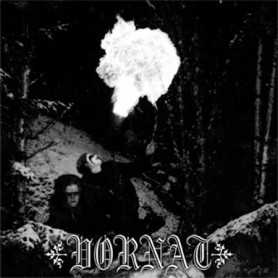 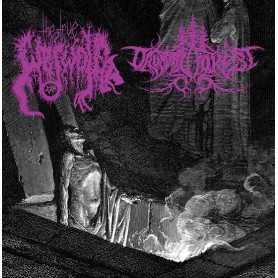 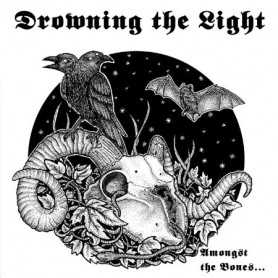 DROWNING THE LIGHT - Amongst the Bones... . CD 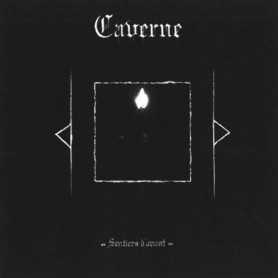 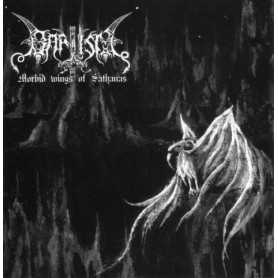 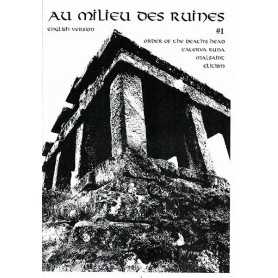 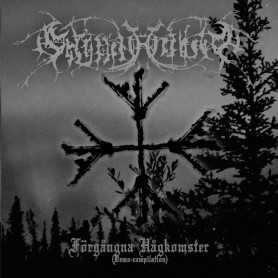 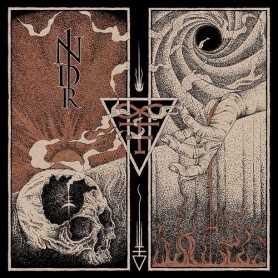