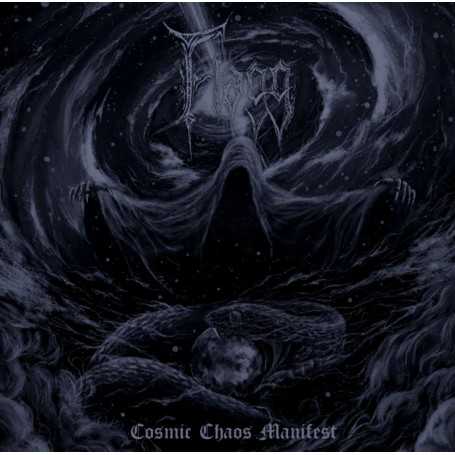 Cosmic Chaos Manifest duly lives up to its title through a shapeshifting style of ultraviolence that retains a unique gleam, one that's paradoxically grittier for all its seemingly on-the-surface clarity.

As ever, FLAGG's songwriting strikes true through a skillful balance between burning fire and nightsky melodicism, here actually sounding more richly 1990s - specifically, the oft-overlooked late '90s - than the comparatively modernist grime of Nothing But Death.

But, just like that bolt-from-the-blue debut, FLAGG understand archaic expressions, the Old Language of Black Metal, where medieval atmosphere and ghostly portent informed even the most straightforward forms, rendering an air of aristocracy to that of belligerent bravado; now, they're just rendered in more restless, dizzying form. 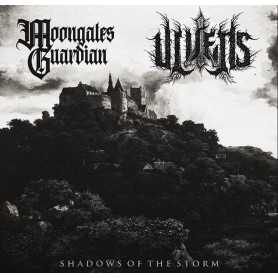 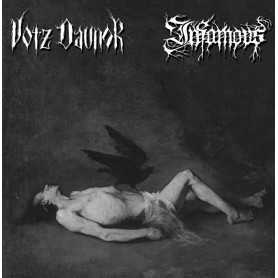 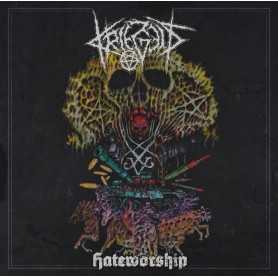 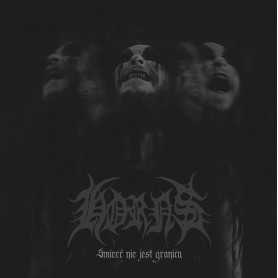 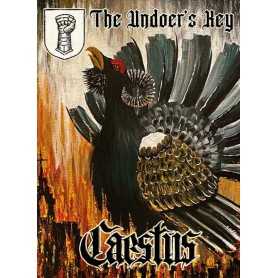