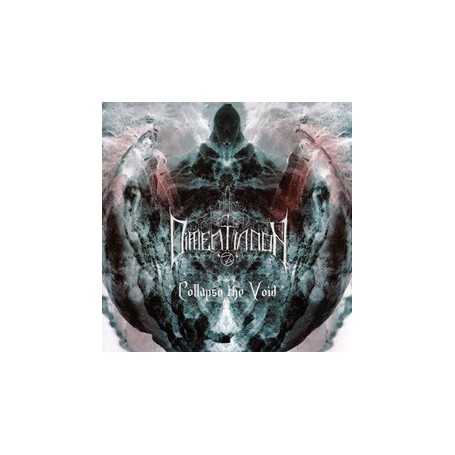 Dimentianon returns with it's latest strike of turbulent mixture of black death and doom metal which has become a trade mark of Dimentianon Dimentianon has been a force in the New York underground extreme metal scene since 1995 when the band was first called The Forgotten. Original member M [vocals] has continued throughout many lineup changes and is known for his explosive live performances. Joining M are returning bassist Maureen Murphy, drummer Peter Christopher and guitarist Zoltan Valter [Sectioned]. The lineup represents the most powerful expression of Dimentianon's chaotic nature. With booklet 8 pages