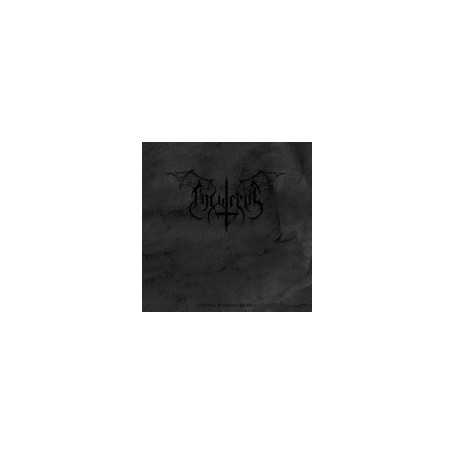 Influenced only by the essence of darkness.This hideous coalessence can be found inside us all, but only those who are brave enough to explore its depths or are forced-to by their undying contempt for banality, can express it authentically... Incursus is evil, glorified and channeled by the two wretched souls that enshroud this covenant with their mercilessness. Take a journey into what is being called black metal in one of its purest forms, which only a accursed few will ever be able to grasp. *warning* This type of "music" is not for everyone! self label proclaimed "The best true black metal album of the last few years since Deathspell Omega's "Inquisitors Of Satan" or Katharsis' "Kruzifixxion" album." With members of Tenebrous and Demoncy. 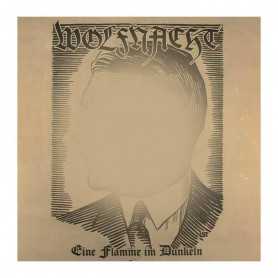 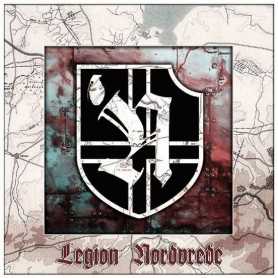 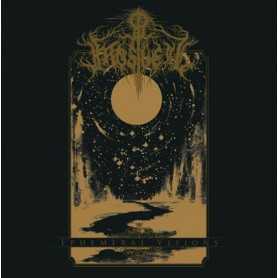