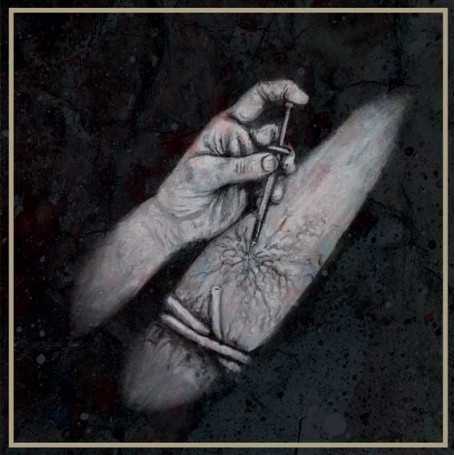 MURMUR’s debut album "Mainling the Lugubrious" has been collecting dust underneath piles of empty beer cans, dirty needles, and cigarette butts for over 3 years. Now finally is to be released upon the world. This debut represents the starting point for a band which has been mutating and festering over the last few years. This beginning draws heavy influence from bands such as Lurker of Chalice, and Ved Buens Ende. CD released as a regular jewel case with 8 pages booklet with UV spot varnish.