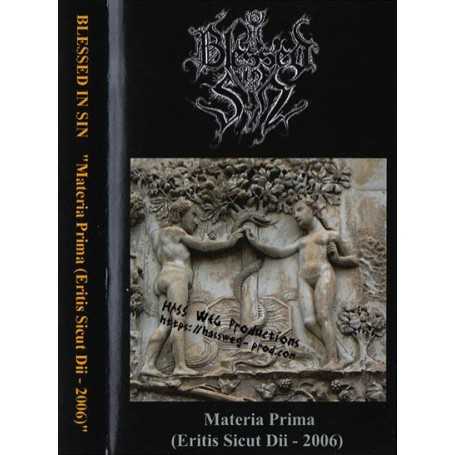 First unreleased version of Blessed in Sin's third album. Blessed in Sin are pillars of the French black metal scene and one of the most underrated European black metal hordes. Active since 1993 and performing a unique form of black metal influenced mostly by French heavy metal and Greek black metal, Blessed in Sin have been forging their own path since their conception. "Materia Prima (Eritis Sicut Dii - 2006)" makes no exception and will elevate your soul to darkened heights with its epic melodies and atmospheric passages. Pure and evil French black metal!

Année
2017
Label
The Way Of Force
Alpha
B 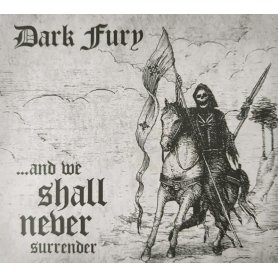 DARK FURY - ...and We Shall Never Surrender . CD 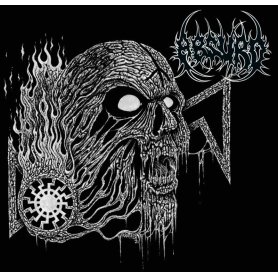 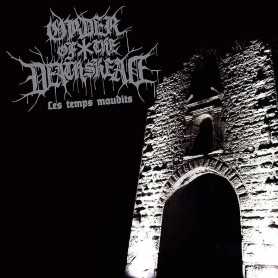 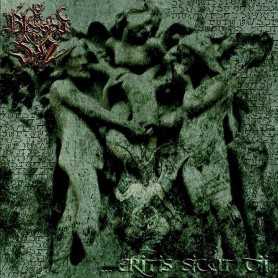 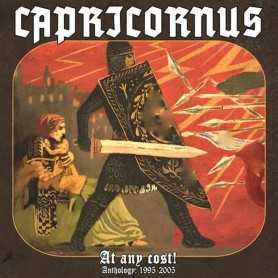 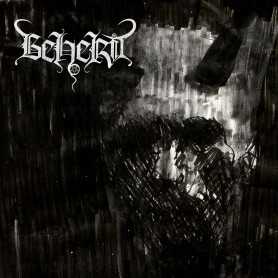 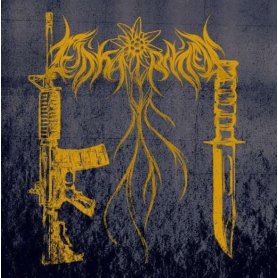 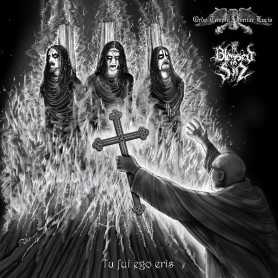