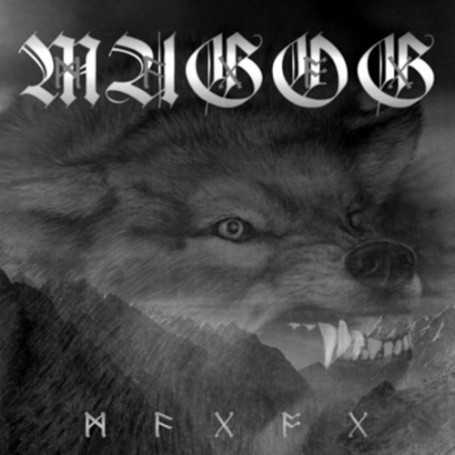 Tracks 1-10 are an official remastered re-release of the first LP "Magog" from 2001, including the bonus tracks that were already found on its previous vinyl version.
Track 11 is another bonus track that was originally released on a split 7" with Frostkrieg, released on Christhunt Productions in 2002.
Album title - "Magog" (in Futhark/Scandinavian runes) 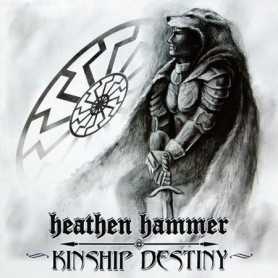 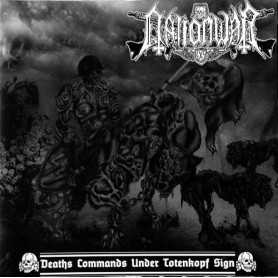 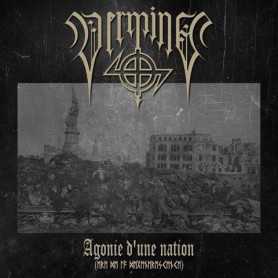 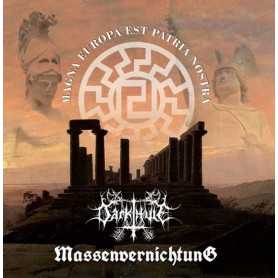 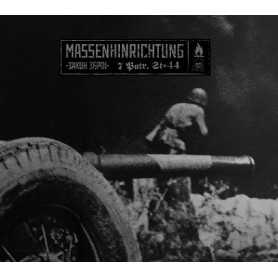 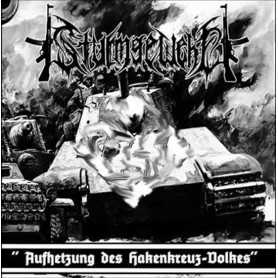 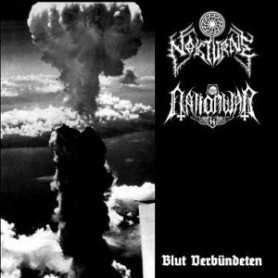