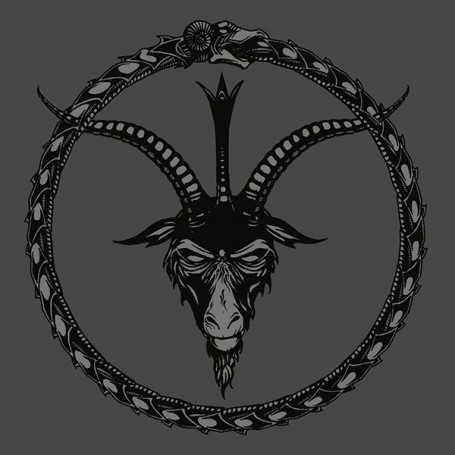 Alghazanth is an artistic entity channeling the twin stream of all-devouring Darkness and the profound Enlightenment that lies hidden therein. The core of this beast is Black Metal, majestic atmosphere forms the flesh around its bones and Occult Satanism runs through its veins. Though its faces have been many and the shape has shifted often, its current manifestation harbours five damned souls in its flaming heart.

Reissue of 2004 album on jewelcase CD in slipcase with 12 pages booklet. 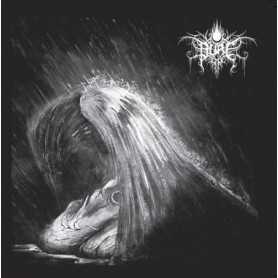 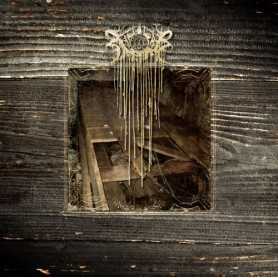 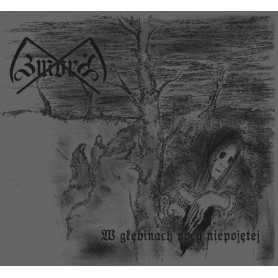 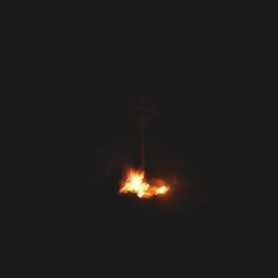 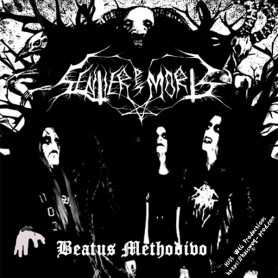 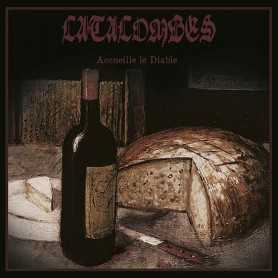 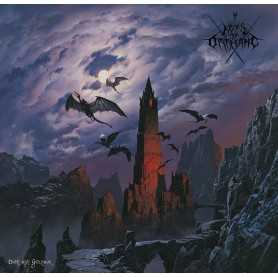 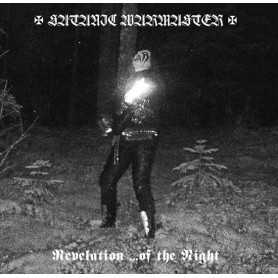