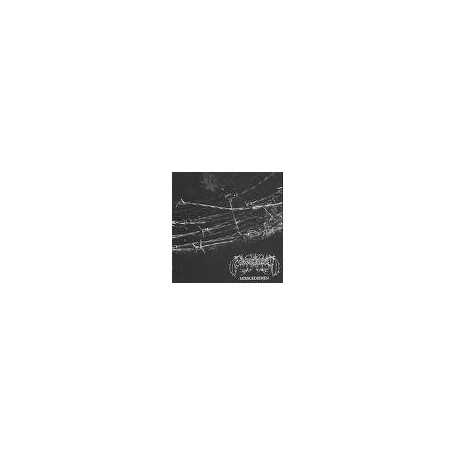 Originally released on LP format in 99 copies only! NYKTA is now proud to spread the second ERHABENHEIT monumental opus. 8 thorns of bleak and cold German Black Metal included in 30 minutes of extreme chaotic soundscapes. Formed in 2001 and including members from Odal & Wolfsschrei, this band is here to stay and spare us their hellish visions. Rough sound, minimal yet inspired structures and a few thrash strokes portray the mighty comeback of ERHABENHEIT. 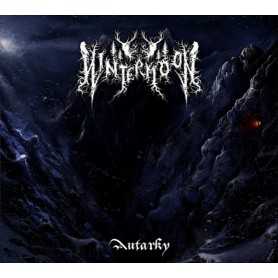 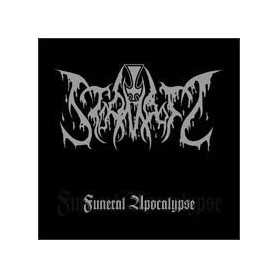 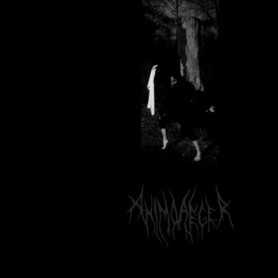 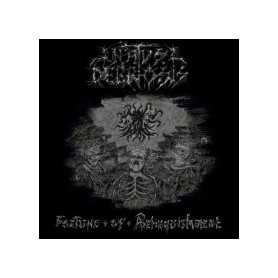 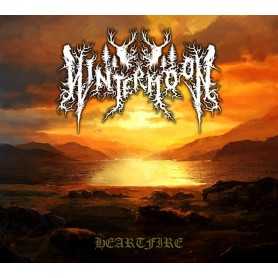 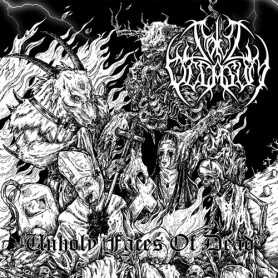 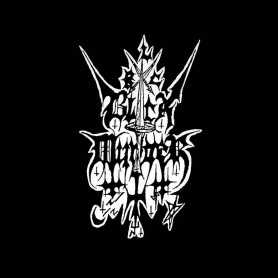 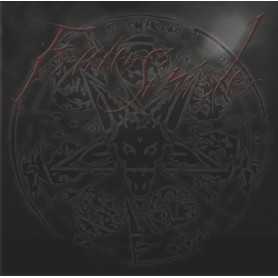