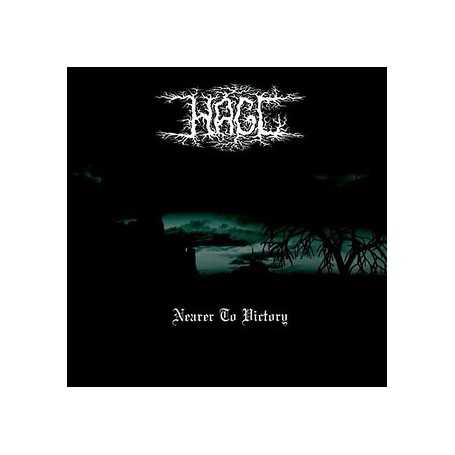 The album represents rather sincere work in the vein of melodic Black Metal flavoured with Thrash/Death Metal elements, and it bears openly anticlerical nature owe to the lyrics affected by Norwegian Black Metal groups of the first wave. Although HAGL was not a satanic band at all, such kind of images was peculiar to their early stuff before their ideological growth and before the appearance of HAGL’s interest in Nordic traditions.