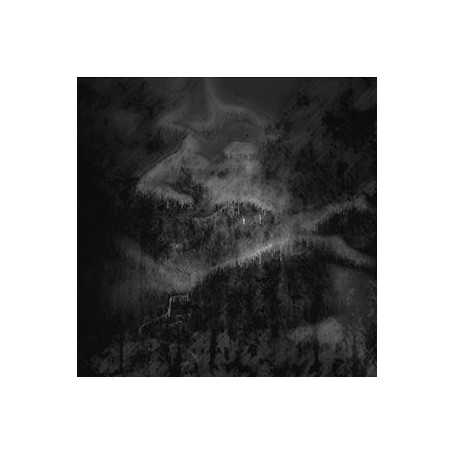 Digipack 3 panels on rough cardboard, with embossings. Limited 666 units ! New and so far 3rd full-lenghter of german horde INHUMAN HATE ! After formation in 2005 and putting up two more or less depressive black metal based works in the underground, misanthropic Germans Inhuman Hate have improved there skills and settled to return in 2010 with 5 songs for their third studio album of melancholic, glooming - deep and aural music. Words fail when searching a genre here, but imagine the desolate Black Metal roots of the early days, pour it in the cauldron with heavy guitars, doom/death influences, well varied vocals and a brilliant sound and you get a rough imagination about it. IH have put more emphasis on the atmosphere by making lengthy songs that grasp the listener throughout the duration and entrance them into a interresting mixture of mid-paced atmospheric and sometimes heavy aggressive compositions with malignant aura and quality vocals, even one songs features clean vocals. The album has been recordet, mixed and mastered at Hell-Sounds Studio / Germany (Succubus, Burning Steel, Luror, Darkmoon Warrior).