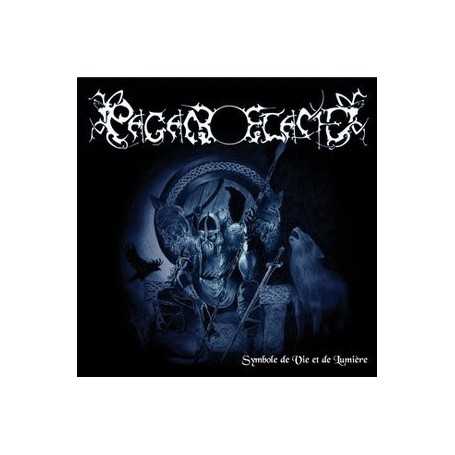 This album belongs to the old school primitive black metal scene as it was formed and shaped by the well known Norwegian bands, but PAGAN FLAME make sure to adorn and enrich it with a great deal of folk and pagan metal elements as well. So, here you’ll listen to distorted guitars, scraping riffs, mid paced to ultra fast tempos, that are quite often accompanied by blast beats, and demonic black metal howls. All this is the foundation of the band’s music, but upon it they also add intense, dark atmospheres, epic pagan riffs and some folk touches, while in some songs you’ll listen to some clean chanting that enhances the eerie, ambient atmosphere of the songs. 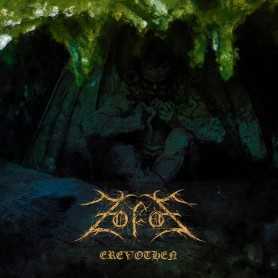 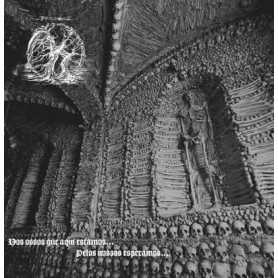