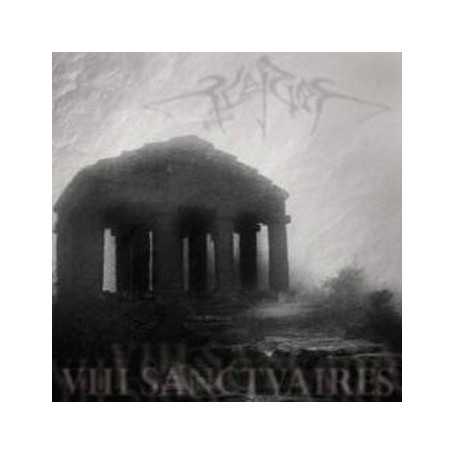 Alerion, the mythical bird on the coat of arms of Lorraine. According to the Legend, Godfroy de Bouillon, Duke of Lorraine, became the first king of Jerusalem during the first holy Crusade. To summon the allegeance, he did a miracle by killing 3 birds in flght with only one arrow. The second hidden meaning of Alerion lays in a anagram from the old french Loreina. The themes of the band are obvioulsy about the french history, in particular the Lorraine History, but they are also flowing with the Occult and old mysticism. VIII SANCTVAIRES is not a concept album. Its source lays into the proverb from Horace, "Laudator Tempori Acti": glorifying the past. Acts like 843 or Un Siecle plus tard concerns history of lorraine (division of Charlemagne's Kingdom, the great battle from Verdun). Other acts like Nocturne Morte, Loreina or Les Sequelles de la nuit are purely black poetry through mysticism like the legend of Icaros. Musically, those thems could only be transfigured in a mid tempo style, traditional and atmospheric. And to bring the symbolic of the band, the celestial flight from Alerion, a progressive touch seals the sanctuaries together. An album very dark and cold, with a good sense of melody. On digipack with 12 pages booklet. 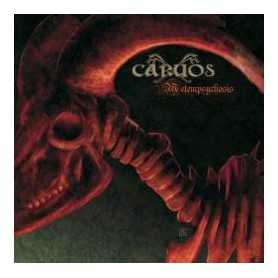 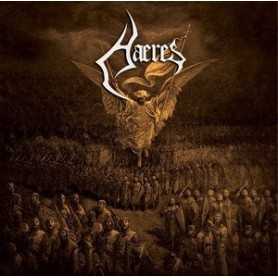 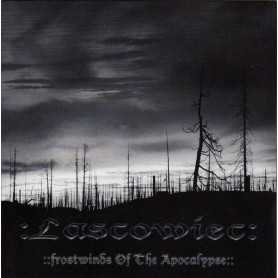 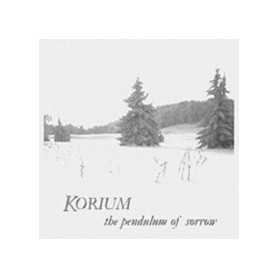 KORIUM - The Pendulum of Sorrow . CD 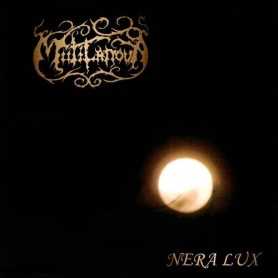 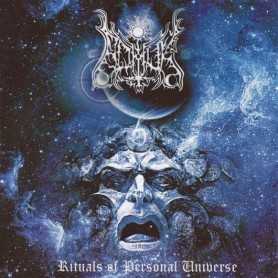 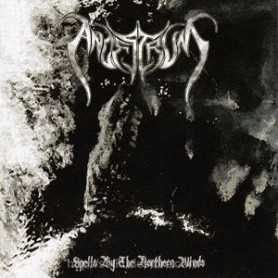 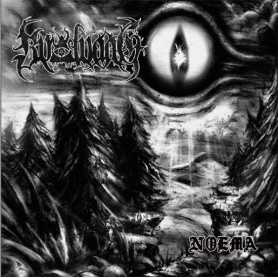