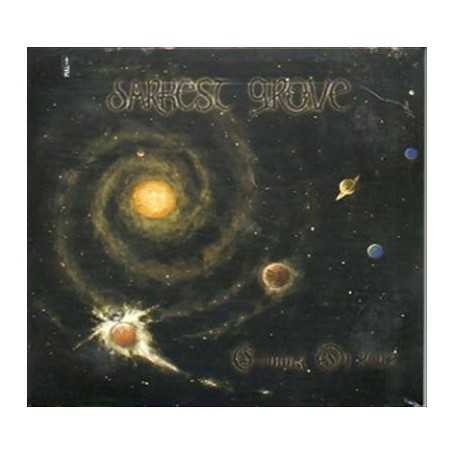 Misunderstood and shunned eternally! Its been a long 6 years since the last album. Already being compared by some European fans as being very Norse'esque in sound and emotion. Immerse yourself in some very solid sounds to come from the USA with thee essence of black metal. Conceptually derived around the 2012 mythos visualizing the end in its many forms known through humanity and into the beyond. Vocally comparable to Aldrahn of ex-Dodheimsgard,Thorns,Zykon B etc, and aggressive philosophical black metal.