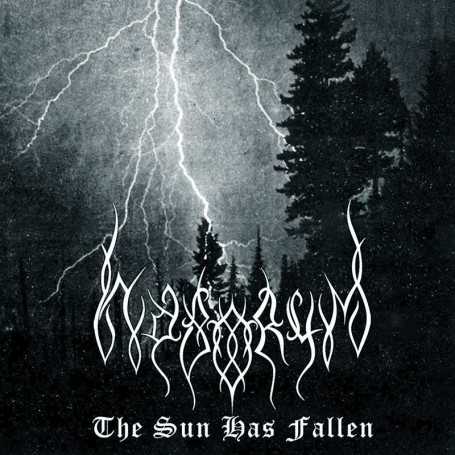 HABORYM - The Sun Has Fallen . LP

Originally released in 2013 but only on CD format, HABORYM's The Sun Has Fallen was a record literally lost in time.

For one, it was the Mexican cult's second full-length after an exceedingly rare debut album in 2002. Secondly, given that the band formed in that fateful year of 1993, HABORYM's black metal breathed an ancient vintage, even this many years later.

A veritable portrait of Dorian Gray, The Sun Has Fallen maintained era-authentic values - orkish attack, medieval atmosphere, raw-yet-clear recording, ghostly and distant but somehow forceful - that, when coupled with the relatively varied songwriting, made the album something of a lost classic. One could successfully argue that very little changed in HABORYM's worldview in those 20 years, and all for the better. Thus, The Sun Has Fallen favorably could be slotted alongside physically contemporaneous works by Isvind, Throne of Ahaz, Swordmaster, and even earliest Ancient, Gorgoroth, and Immortal. 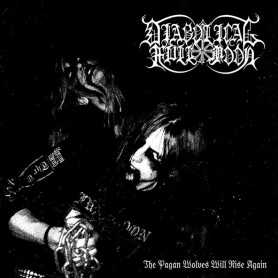 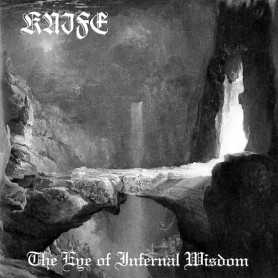 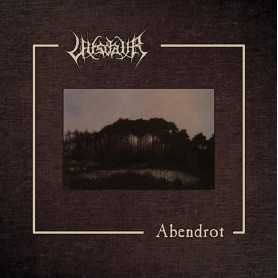 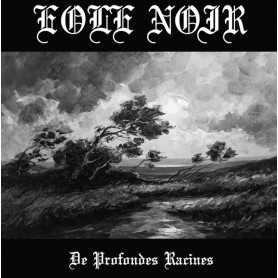 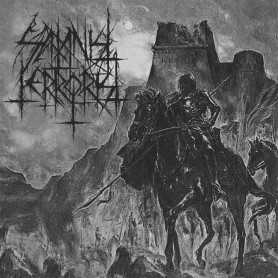