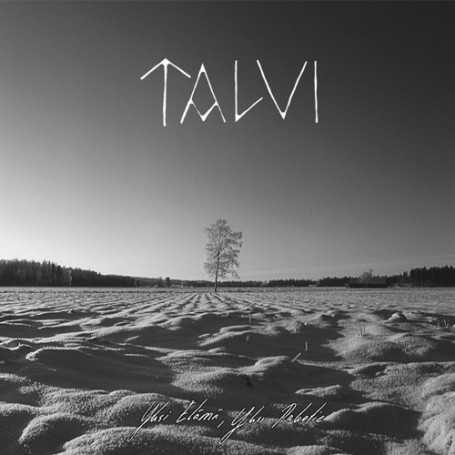 One of Finland's most epic black metal albums. Mid-paced, glorious and powerful composition that will teleport your mind to the heart of Finland's cold and black soil.

Talvi's music is a hymn to nature and isolation, it's a soundtrack to those who wander eternally into the wintery forest.

Dare to explore the debut album of Talvi, you won't regret it. 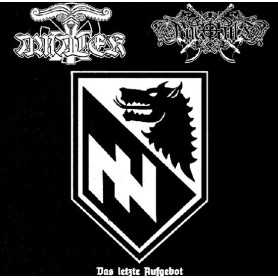 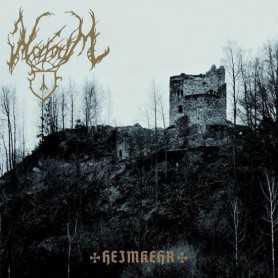 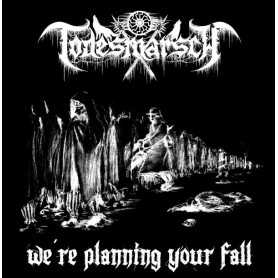 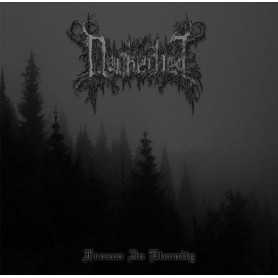 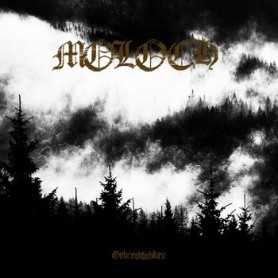 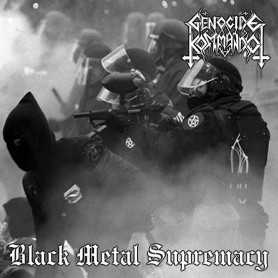 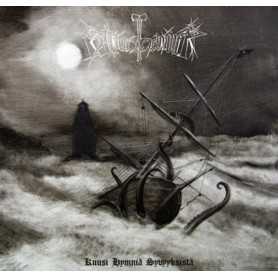 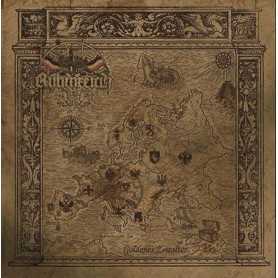