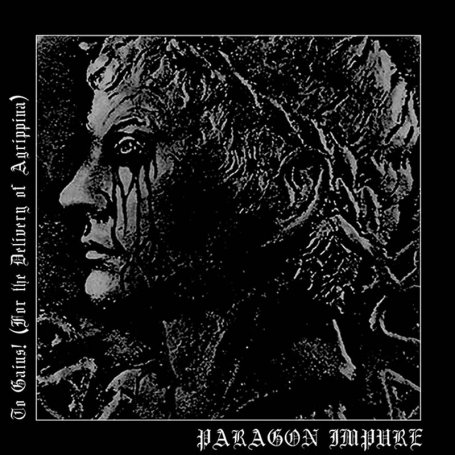 Complete title: To Gaius! (For the Delivery of Agrippina)

Aggressive yet melodic, nerve wrecking yet hypnotising, bone chilling yet warming the heart of every true libertine, "To Gaius!" is eternally dedicated to the life and death of Roman emperor Gaius 'Caligula' Caesar.

Often described as a tribute to the villains of ancientry, PARAGON IMPURE possesses everything a Black Metal devotee may desire: grim and mesmerizing vocals, freezing guitar tone and monotonous yet ever effective drumming.

Light the black candles, raise the blood-filled chalice and let your soul be corrupted by the haunting sphere of "To Gaius"! 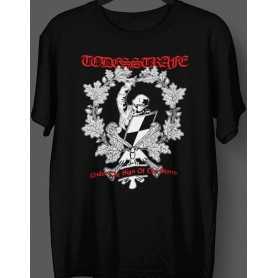 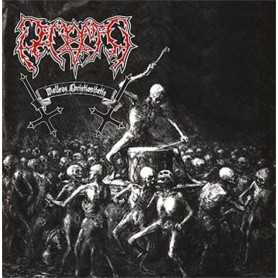 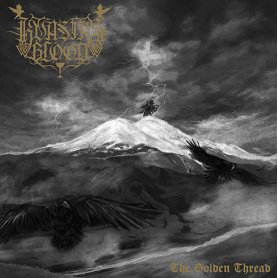 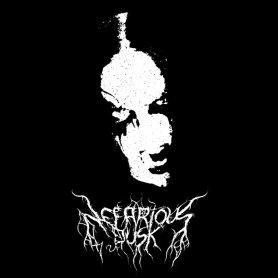 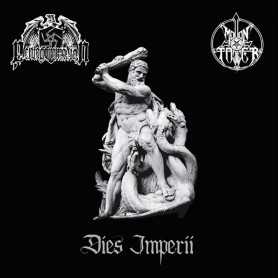 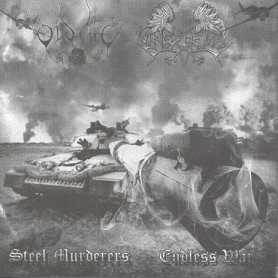 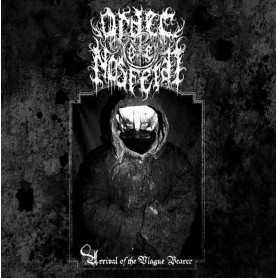 ORDER OF NOSFERAT - Arrival of the Plague Bearer . LP