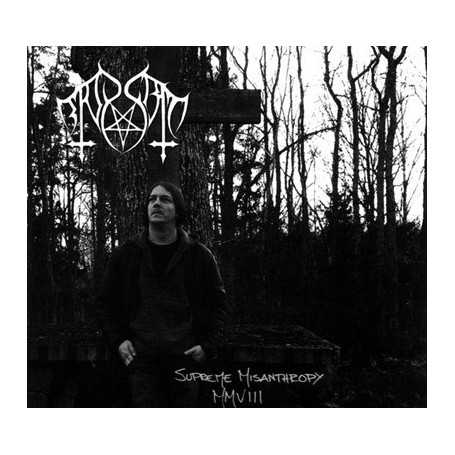 Exclusive re-issue of Blodsrit debut album from 2001, which have been sold out for many years. Do you feel like fuck and just want the world to perish? Supreme misanthropy will guide you down the deepest depths and give you all the essence of the early 90s black metal era. The album was recorded again in 2008 and represents a powerful intervention of the original creation. Keeping the black flame alive! Delivered in a nice digipack with new layout! 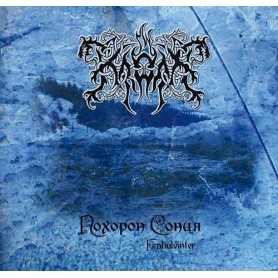 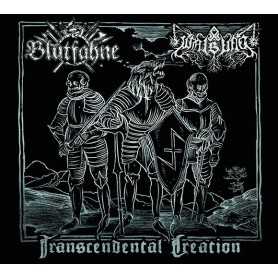 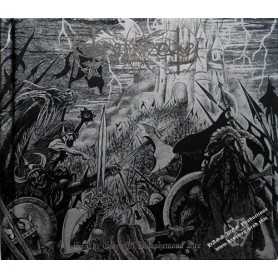 NOKTURNAL MORTUM - To the Gates of Blasphemous Fire . CD 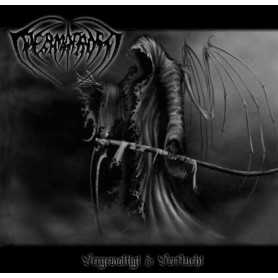 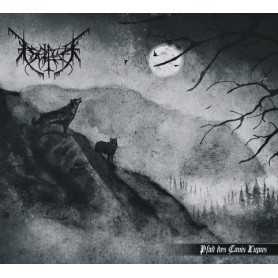 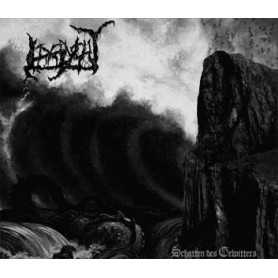 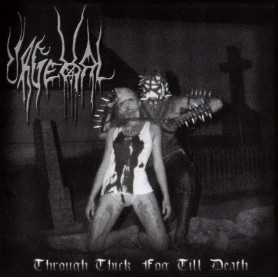