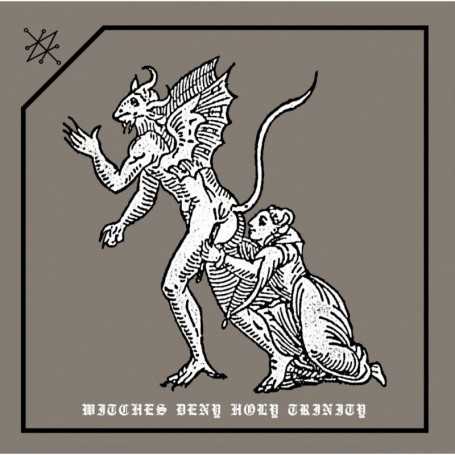 Originally released in 2015 on CD format only, Witches Deny Holy Trinity followed swiftly - and smoothly, if such can enter into AZAZEL's world of chaos and ruin - from the band's long-awaited debut album, Jesus Perversions, just two years prior.

Compared to that record's ramshackle run through filth, fury, and most things bestial, Witches Deny Holy Trinity portrayed a more haunting and daresay "accomplished" version of AZAZEL. And the transition proved fortuitous, as the Finns continued to fine-tune their ancient vision of black metal and, if anything, delivered an album that's as classically 1990s as anything around.

Reissue of this second album on transparent amber vinyl 12" LP

Limited to 1 copie for each customer and not alone. All excess will be refunded (paypal/payplug/bank fees deducted) 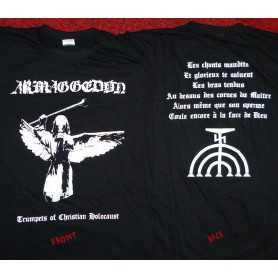 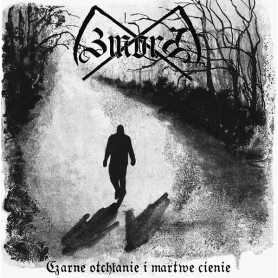 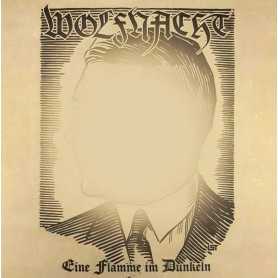 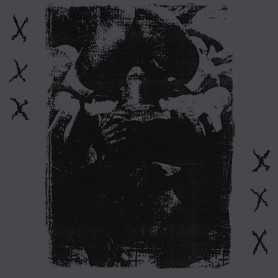 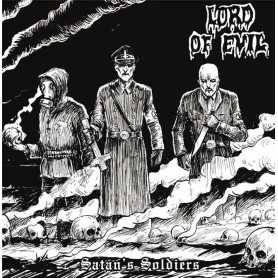 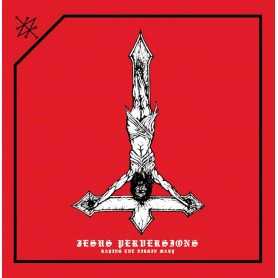 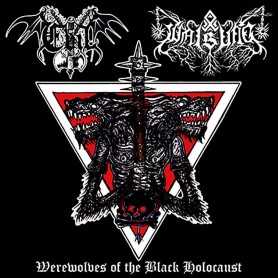 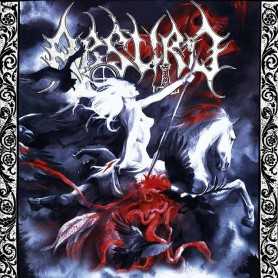