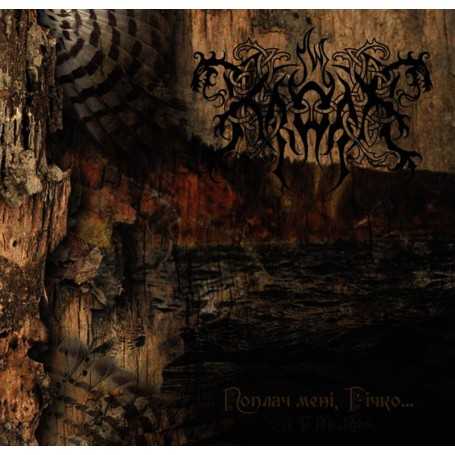 Cry to Me, River... is an impressive feat for a band formed only a year prior to 2004 it's release, an expansive debut album which very carefully incorporates synthesizers and flutes alongside its raging metal heart. Few bands, even years after this release, are so successful at fusing such elements into a lasting whole, but Kroda have done so with all three of their full-length efforts to date. 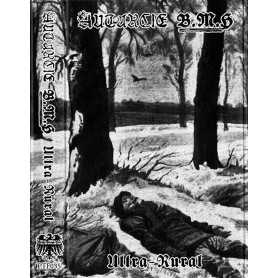 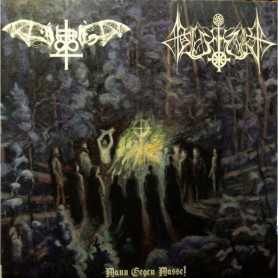 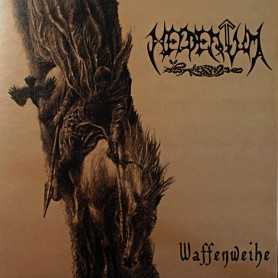 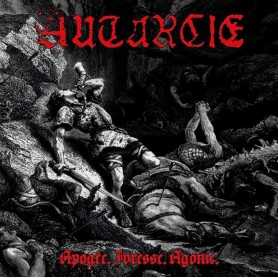 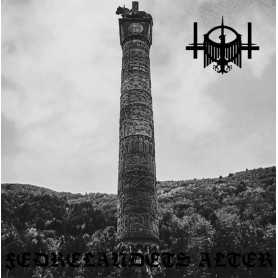 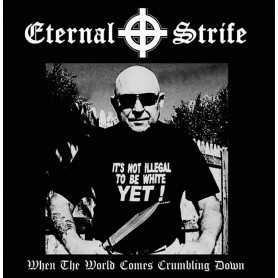 ETERNAL STRIFE - When the World Comes Crumbling Down . CD 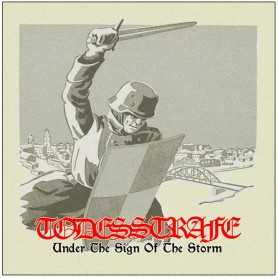