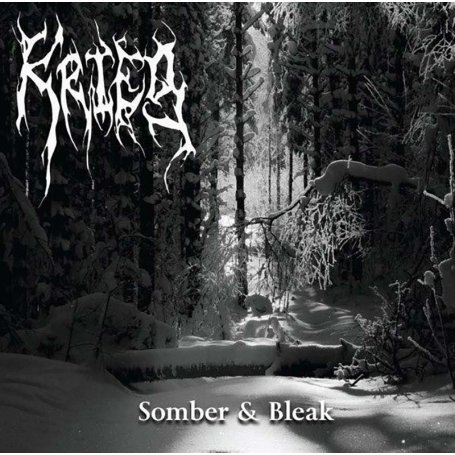 KRIEG does not need any introduction.

Active since 1995, more than 40 releases (counting full-length albums, splits and compilations), and many live performances gave them the fame of "uncompromising underground Black Metal legend".

"Somber & Bleak" is a collection spans two of the three decades KRIEG has existed in and serves as a rearview mirror, growing smaller in the distance (reflects the years 2002-2014)