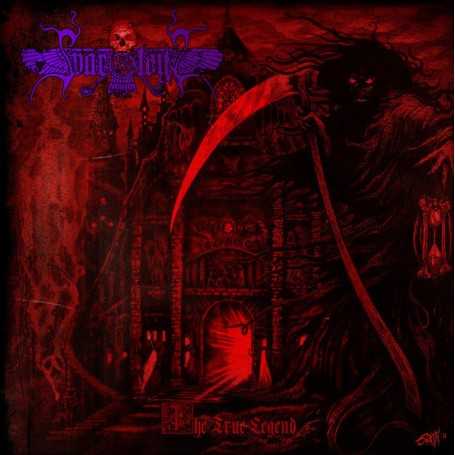 SVARTSYN's debut album re-released after so many years being out of print. Re-mastered, re-mixed with re-recorded part of the guitars and vocals. Released with new cover artwork by Chadwick St. Jones. Comes with rare and unreleased pictures from The True Legend's period. A must have release for every Svartsyn's fan as well as 90's Black Metal. 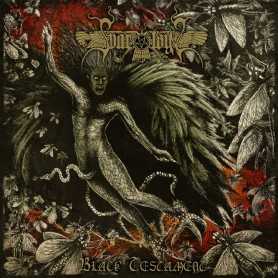 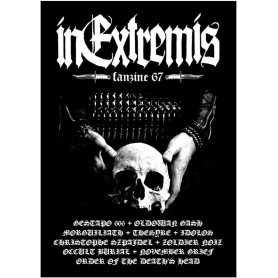 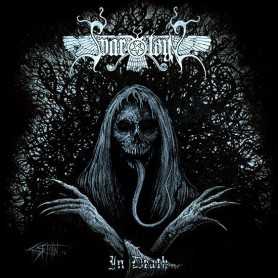