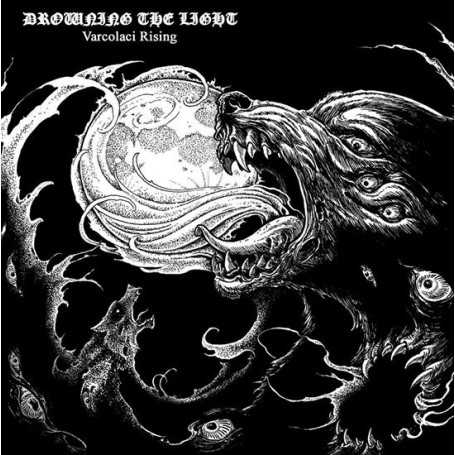 "Drowning the Light return from the shadows with "Varcolaci Rising"! Originally meant to be to a MCD/EP to be written and recorded during the lunar cycle - from the new moon of the 26th of April to the new moon on the 26th of May, inspiration struck in isolation and darkness and soon this vampyric offering evolved and bled out into a full length album.
Focusing on lycanthropy and vampyrism, and in particular the Varcolaci, a reoccurring creature which has had hymns sung in its name since the very first Drowning the Light album ("Drowned").
The Varcolaci are shape shifting vampyres associated with the astral plane, and able to assume many forms. In folklore the Varcolaci was believed to be responsible for eclipses or the blood moon, drinking the blood and essence of the sun and moon, often described as small wolf-like dragons, winged phantoms, dogs (2 in number), or creatures with many mouths or tendrils that suck like an octopuses tentacles.
The cosmic vampyre Varcolaci is said to be a result of a woman spinning thread in the dark or under moonlight, as this thread becomes a bridge for the Varcolaci to wander through the portals of the cosmos, as long as the thread does not break the Varcolaci has power, and can attack the heavenly bodies, drinking from the moon. In modern vampyric magick, the Varcolaci assume astral form to gain the essence and energy from sleeping victims.
"Varcolaci Rising" is comprised of 8 tracks of dark, melancholic and soaring Vampyric Black Metal.
Drink in the night air, bask in the lunar rays, and revel in the coming darkness..." 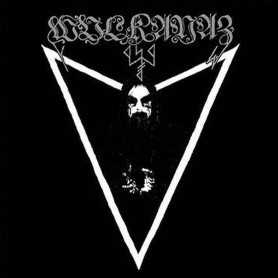 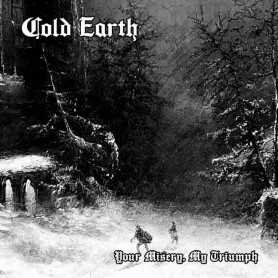 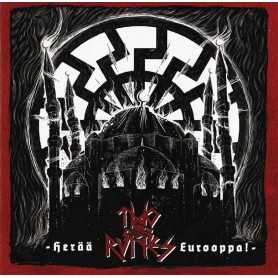 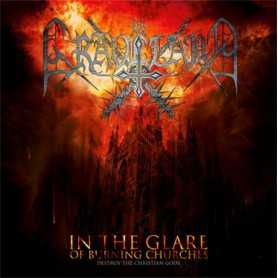 GRAVELAND - In The Glare Of Burning Churches . CD 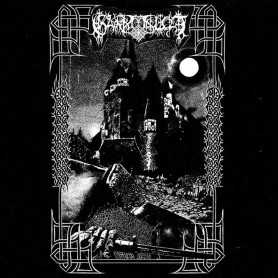 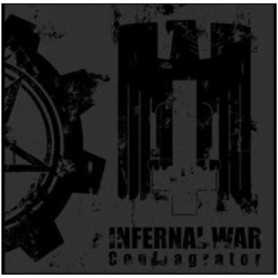 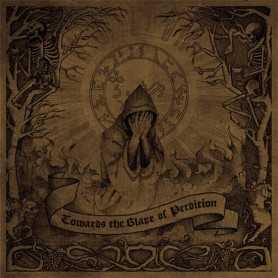 BLAZE OF PERDITION - Towards the Blaze of Perdition . CD 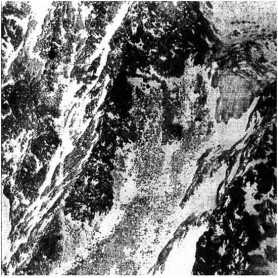