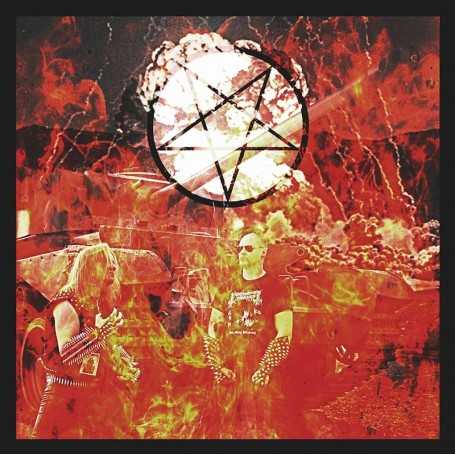 VRITRAHN-WERWOLF formed in 2014 as a conspiracy between infamous antagonist Werwolf and erstwhile WHITE DEATH frontman Vritrahn - hence, their moniker. Two vile demos followed in quick succession over 2014 and 2015, followed by a thematic 12" EP in 2017. Across these cruelly short recordings, VRITRAHN-WERWOLF spanned a surprising variety of black metalled songcrafts, from the regal 'n' vampiric to the primitive 'n' punkish and plenty of points in between, but the ultimate aim always remained: unapologetic blasphemy, a resolute lawlessness, and utter desecration and DEDICATION.

Now, VRITRAHN-WERWOLF rise from their slumber beneath a cursed, rat-infected ship and reveal their highly anticipated first full-length, fittingly self-titled. No more but certainly no less, Vritrahn-Werwolf is a swift and exciting summation of those years spent dwelling with the underground, encompassing those aforementioned songcrafts and spanning yet more, including darkly triumphant deathrock, Satanic ritual ambient, and even classic symphonic black metal. Furthermore, the fire that was stoked across those short-lengths has billowed into an inferno here, as the duo's execution has been sharpened to an enviable degree, and the production in kind: while by no means "polished" in the conventional sense, Vritrahn-Werwolf exudes a startling clarity within its antagonistic rawness, allowing each of these nine unique tracks to bleed their own black blood. Above all, VRITRAHN-WERWOLF embody all-caps BLACK METAL the way it was originally created in ancient times, when The Message aligned equally with The Medium, and unorthodoxy was not only celebrated, but almost mandatory if one was to pursue the Black Arts. Or, simply witness the slow-burn march/mantra of "Blasphemous Metal" and begin to understand (or not): FUCK YOU!!! 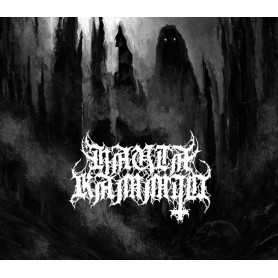 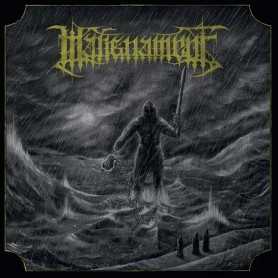 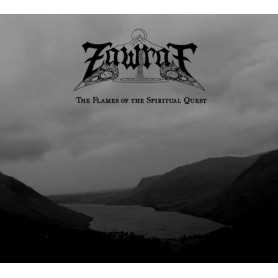 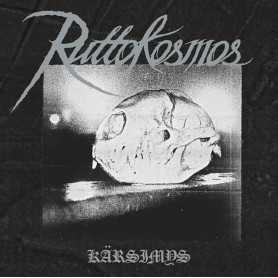 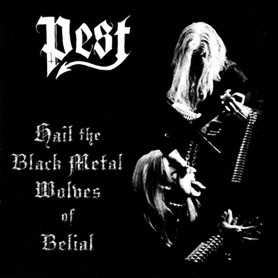 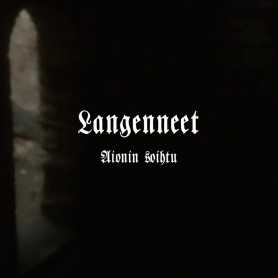 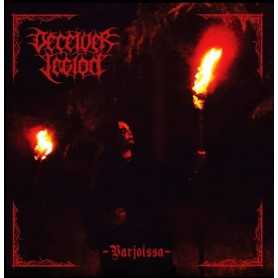