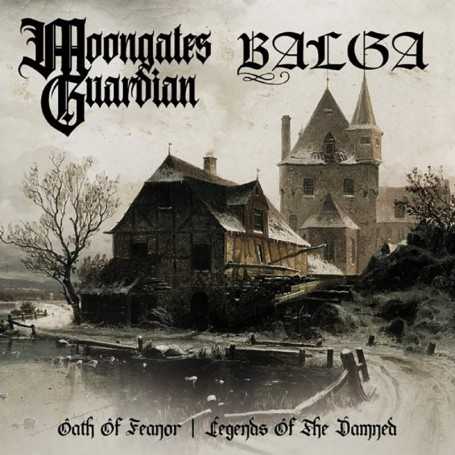 The material of the first band recorded back in 2013 has not been previously released on CD. Moreover, this album is stylistically different from what the fans of the duo got used to. The style of OATH OF FEANOR can be described as Dungeon Synth: the images inspired by The Silmarillion – the immortal creation of J. R. R. Tolkien. This completely instrumental cold music performed on synthesizers was recorded in the earliest days of the band.

On the contrary the second band, BALGA, plays straightforward, harsh Black Metal back from the 90s of the past century with hysterical vocals, angry buzzing guitars, and atmospheric raw sound. 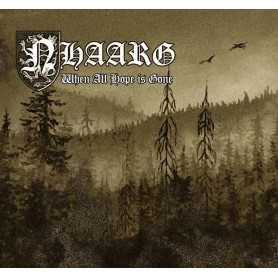 NHAARG - When all Hope is Gone . CD 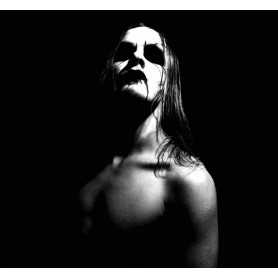 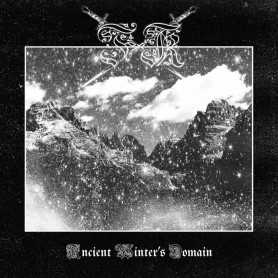 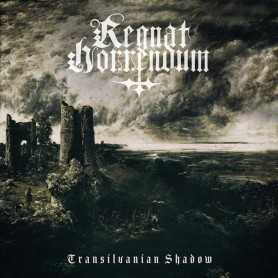 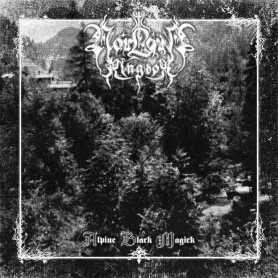 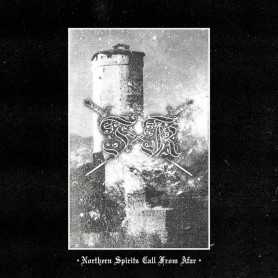 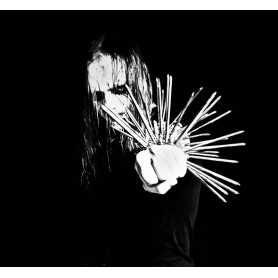 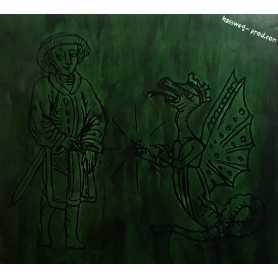