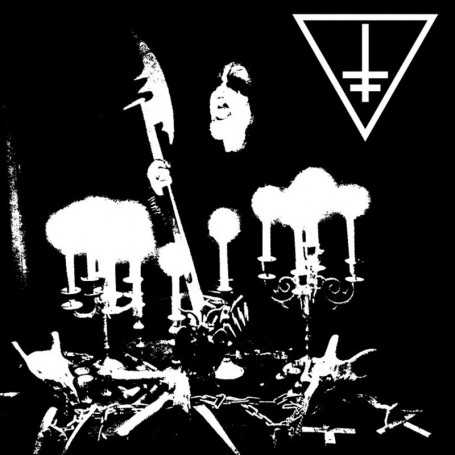 DROWNING THE LIGHT - Drinking the Sacrament of the Patron Saint . CD

"Drinking the Sacrament of the Patron Saint" brings together 2 releases that were recorded during the same session in the blood letting winter of 2010, originally to be a full length album, but then split in half for two releases.

The first half, "The Patron Saint of Filth & Mold" EP!

For the first time on CD, this raw, melancholic and venomous attack that was originally released as a rebuttal to the weak minded religious zealots who had a live show shut down.

The second half being the DTL side of the split pact with Vampyric Blood!

Vampyric, raw and melancholic Black Metal with Scorpios from the mighty Crimson Moon on vocals!

Now these blasphemies are united once again for the first time in a decade! 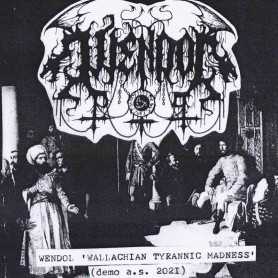 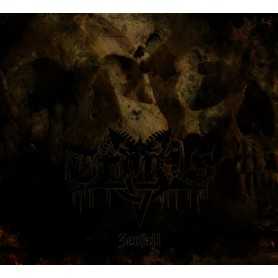 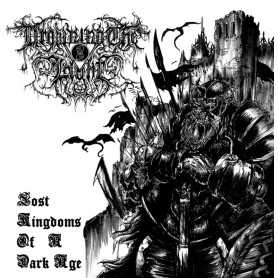 DROWNING THE LIGHT - Lost Kingdoms Of A Dark Age . CD 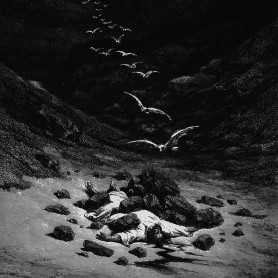 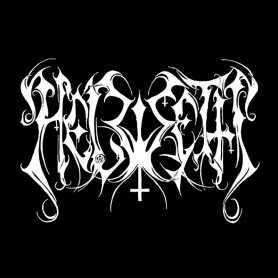 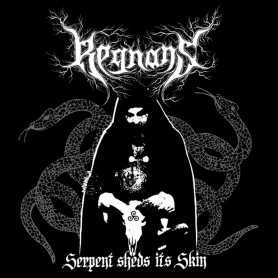 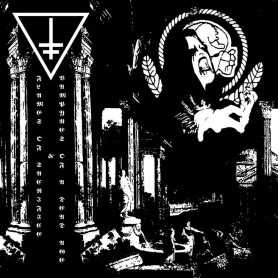 DROWNING THE LIGHT - Flames of Sacrifice & Vampyres of a Dead Age . CD 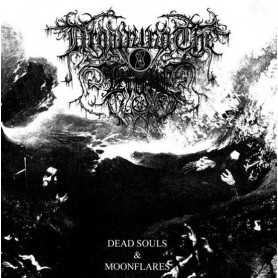